Straight away I downloaded the Microsoft Insider’s App and upgraded my mobile to Windows 10. The look and feel is consistent with the desktop version, but the only disappointment I had was the lack of apps for windows mobile compared to Android and iOS. I was so disappointed that I couldn’t find any of the apps I used to have on my old Android phone.

I went online and did a bit of research and found out that Microsoft is creating a bridge in their operating system to allow Android and iOS apps to run on Windows 10 Mobile. This allow developer’s to migrate their 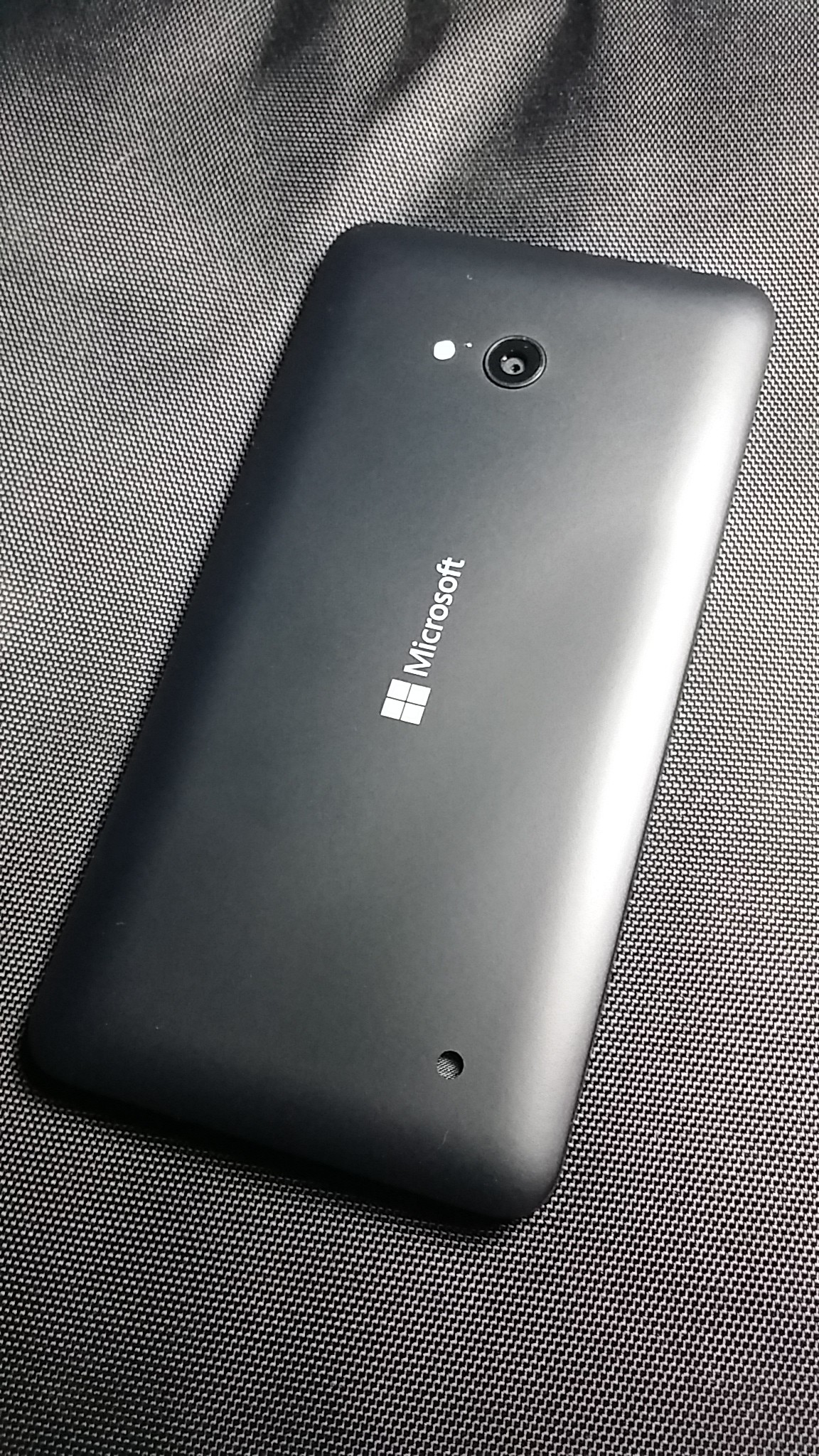 apps across to Windows 10 Mobile with less effort. I was really excited to hear this news but then further research on the Internet I also found out that Microsoft may not release the Android bridge. I’m so disappointed!

Besides trying to run Android apps on my Windows 10 Mobile, I decided to hook it up to my Surface Pro 4 tablet and try out some development in Visual Studio 2015. I quickly put together a very simple UWP (Universal Windows Platform) project with a button and a text box control. All I did was when the button is pressed, it will print “hello world” in the text box, Whoa la!

At the moment I carry two mobile phones with me when I’m travelling. my trusty old Samsung Galaxy Note 3 and the Lumia 640, at least I have best of both worlds!